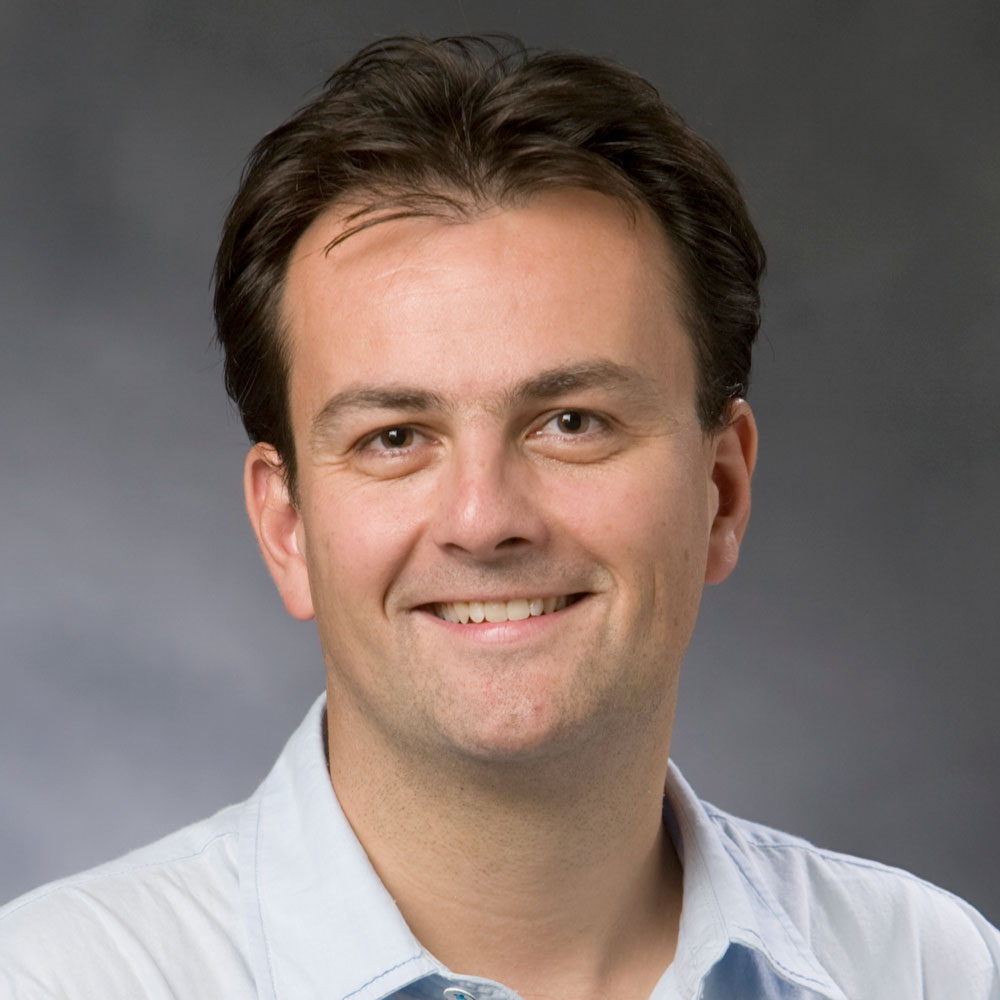 This fall, I taught a new course entitled “Practicing Public Scholarship,” aimed at doctoral students interested in learning how to think about and carry out work that engages with broader publics beyond the university. It was a response to many conversations I have had with doctoral students from a range of disciplines. Many of them entered graduate school with the intention of producing work they hope will engage with and influence broader public discussions, but have found relatively little curricular or advising support to help them learn how to pursue this goal.

The course was supported by the NEH Versatile Humanists Grant as well as by the Duke History Department and particularly Director of Graduate Studies Philip Stern. It was embedded within the work of a center that I direct, the Forum for Scholars and Publics (FSP). This allowed the students to be involved with a range of programming and projects that already exist as part of the center’s work. That was central to how I conceptualized the course, which was an attempt to answer the question: How do you teach public scholarship?

That, of course, raises a bigger and much debated question: What exactly is public scholarship anyway? It is nothing if not multi-modal in nature, a form of practice that shifts and must adapt to different contexts, circumstances, and collaborative partnerships. I therefore organized the course very much around practice, in a few different ways.

First, I wanted students to hear about and engage with what I consider to be interesting and successful examples of public scholarship. I did so with a combination of readings and class visits so that they could hear about different kinds of practice.

We read a recent book by Martha Jones, Birthright Citizens, along with a series of articles and op-ed pieces she wrote that explicitly link her research to contemporary debates. Jones visited our class to talk about her work, in dialogue with Deondra Rose of the Sanford School of Public Policy. Students also were asked to attend a book event at The Regulator Bookshop to be part of a dialogue there with a broader community public. We had a visit from musician Tift Merritt to hear about the early stages of a research and performance project surrounding Dorothea Dix Park in Raleigh. And we had visits from artists involved in the Visionary Aponte exhibit that opened in late September through a collaboration between FSP and the Power Plant Gallery. These visits provided openings for students to become involved in these collaborations, and several final projects emerged from these encounters.

The second part of the course focused on having the students write a short piece aimed at a broader public. I asked students to identify a specific venue, or at least a kind of venue, in which they would imagine publishing their piece. We then workshopped these pieces intensively in class. Though I originally imagined having the students do two versions, we ended up going through three edits of each piece.

This was a striking process. Most students took some time to link up their scholarly interests with some kind of hook that would make a piece relevant to a newspaper or magazine editor. The conversations that emerged pushed students to think more deeply about precisely what their scholarly interests are, and why they are pursuing them, as well as the question of how they might position themselves as knowledgeable experts for a broader audience. The stylistic questions that emerged were also particularly fascinating, as students tried out different voices and ways of structuring arguments.

The final part of the course focused on a specific public-scholarship project developed by each student. I invited them to think as broadly as they wished about what these projects would be or look like, so we ended up with an array of different forms, from podcasts and long-form pieces to digital projects and project planning. Students shared both their own work and examples of what influenced them or the kind of work they were aspiring to create, so that they could define their goals in inviting suggestions and critique from other students. These workshop sessions on the projects also often involved broader debates and reflections on precisely what public scholarship could and should be.

I ended the semester deeply inspired by the creativity and imagination of the students I worked with, as well as with new ideas about how to structure this course in order to make it a regular offering and even a core part of doctoral training at Duke University. The process of working with students on their projects also confirmed the pitch I had offered at the beginning of the course—that articulating an argument for a non-academic public is often the best way to begin to really understand and focus in on one’s core interests as a scholar.